Back in April of this year, Microsoft introduced their Business Voice plans aimed at small to medium businesses wanting cloud-based voice for Microsoft Teams. Now, starting in just a few weeks in August, enterprises get the same treatment with the new Microsoft 365 Enterprise Voice Plans. 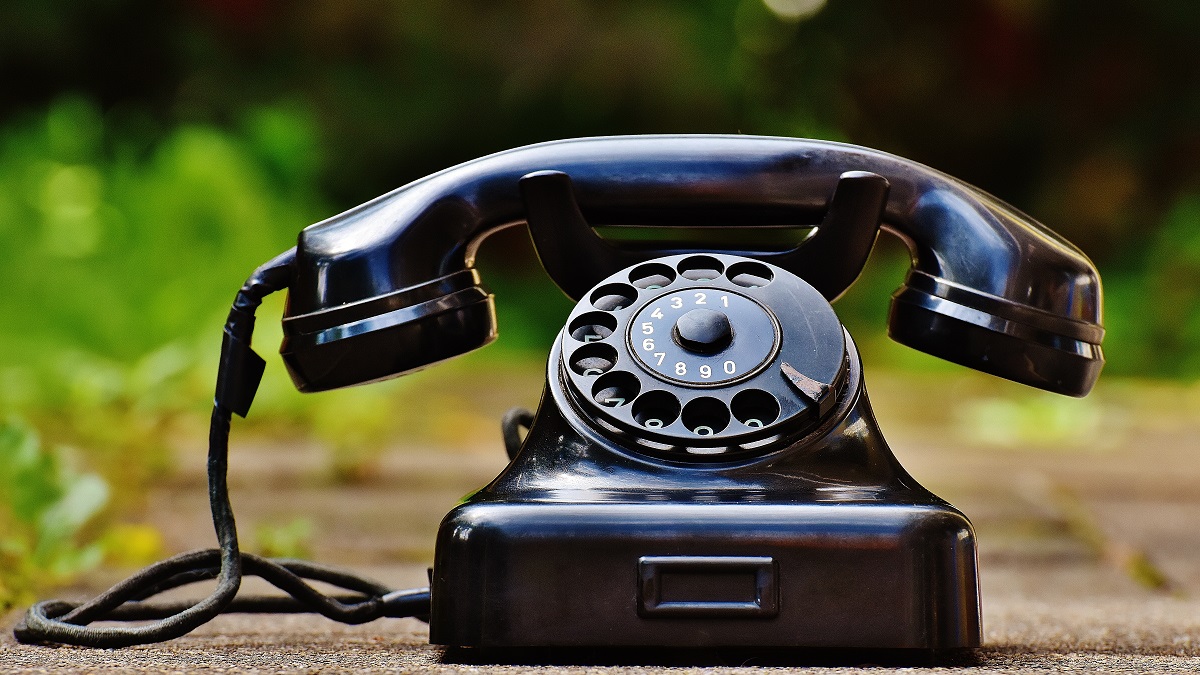 People talk. Whether it be one-to-one or many-to-many, people talk. If you want to be able to give users the ability to make and take phone calls to non-Teams users then you need to enable voice elements of the service. Without these voice elements, Microsoft Teams users are only able to perform Teams-to-Teams calls. If you’ve come from a Skype for Business background, this is the same as the choice between PC-to-PC calling and Enterprise Voice. Microsoft 365 Enterprise Voice Plans are here to simplify things and hopefully make them cheaper too.

UPDATE: We’re going to leave this post live for prosperity, however, before the free calling plans went live, they got pulled. The reasons given by Microsoft were a bit ambiguous but if we had to give an opinion, it was likely because carriers providing Direct Routing and SIP Trunk services complained that this would cut them out of the Microsoft Teams market too much.

To break down the voice elements in Microsoft 365, there are three components to the licensing.

Once an Audio Conferencing license is assigned to a user, their meeting invites are appended with a telephone number for phone users to dial in. Perfect for people on the move or otherwise unable to access a Microsoft Teams client.

The Calling Plan license component is what enables you to make outgoing calls. This is arguably the most complex element of Microsoft 365 Enterprise Voice.

Minutes are pooled across the organisation: if one user uses only 60 minutes but another users 180 then the overage of 60 minutes from the heavy user gets drawn from the light users’ allocation. This is ideal for businesses because it means you can offset intensive phone users against lighter phone users to get the pool size you need.

When you run out of minutes or calls are made to numbers not included in your Calling Plan then these are billed with Communication Credits. Much like your mobile phone contract, when you run out of minutes, you pay for the extra calls. Communication Credits can be topped up manually or automatically and there are thresholds you can set-up to manage the spending too.

One license to rule them all

As you see above, with the three separate components this can be something to manage unless you get fancy with Azure AD Group-based License Assignment. The cost can also add up.

At standard retail rates, excluding VAT, the cost for the three licenses based on a 120-minute Domestic Calling Plan is £19.50 per month per user. That may be cheap compared to the cost of running and operating your own phone system, SIP trunks, and more, but still.

The standalone licenses will continue to be available so if you want to purchase Audio Conferencing on its own for a user who only needs conferencing but no phone system that’s not a problem. The new licenses are designed to give you one license to manage when you want to give users the full experience and all the capabilities and reduce the cost too.

As we said above, you are looking at £19.50 per user per month to purchase the three components standalone. You can spend more if you need bigger pools of minutes too.

Microsoft 365 Business Voice, which has been available since April, is list priced at £12 per user per month. With Business Voice, you get 1,200 Domestic calling minutes per user. For business customers, that’s a £7.50 per user, per month saving and 10 times as many available minutes to use.

The new Microsoft 365 Enterprise Voice Plans are going to be available in two variants: Plan 1 and Plan 2. Details aren’t fully available at the moment, however, we expect the savings to be significant too.

Microsoft 365 and Office 365 E5 customers already get the Phone System and Audio Conferencing licenses included in their suites.

For Microsoft 365 Business Voice, you need to have one of the Office 365 Business suite (Business Basic, Business Standard, and Business Premium), Office 365 E1, E3, or F1. There is a ceiling of 300 licenses whereas the Microsoft 365 Enterprise Voice has no ceiling and can be assigned to as many users as you need.

Reading the information above, you might be thinking how should I select which license to use? In that scenario, we recommend speaking to a Microsoft Partner like ourselves at Arcible.

We can help you review your current phone system usage, understand your requirements, and determine the best combination or use of licenses to meet those needs. Arcible is a Microsoft Cloud Solution Provider (CSP) which means you can even purchase your licenses through us too.