You’ve probably been a meeting before where it was recorded, right? What about one to one call recording? Right now in Microsoft Teams, this is controlled by the same policy that governs whether you can start recording a meeting but that’s set to change soon and you will need to take action if you want that to continue to work for your organisation. 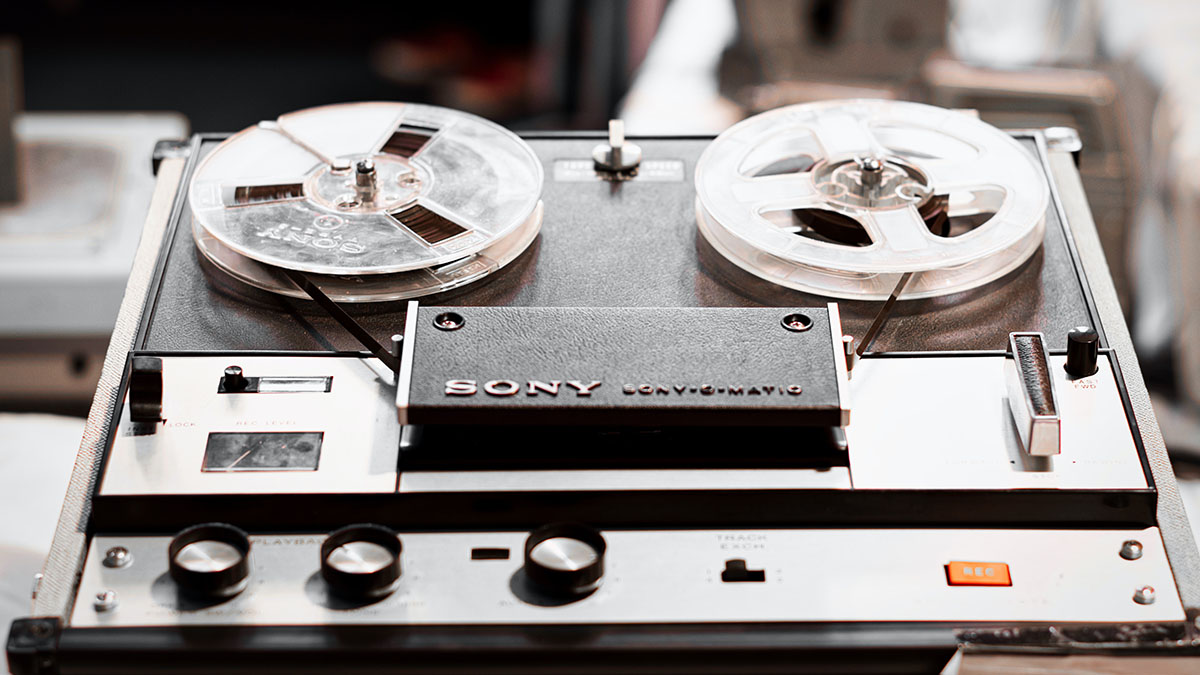 Recording meetings of online meetings is a common occurrence to allow people to refer back to them later or to allow people unable to join catch up. A less common requirement is the ability to do one to one call recording in Microsoft Teams. Until now, the ability to perform the recording of one-on-one calls was governed by the same Meeting Policy as the ability to record multi-participant calls, however, this is changing and breaking out to a new, separate setting.

Today, you control whether a user has the ability to record calls and online meetings through the Teams Meeting Policy either using the Teams Admin Center or using PowerShell. With this set-up, you can’t control flexibly whether a user can record group meetings or one-on-one calls: it’s both or neither.

Coming mid-March 2021, the setting for one to one call recording is being split into a separate setting under the Teams Calling Policy. This change is good news because it means that you can control the two settings separately allowing you to turn one on and the other off as you wish. The change, however, is a potentially breaking change.

What happens after the change

If you do nothing and leave the defaults as-is, users ability to record regular online meetings will be unaffected. If users were previously allowed to do this they will continue to be able to do so; if the policy was previously turned off, it will remain off.

If you want to allow users to continue to be able to record one to one calls, you will need to take action.

Turning on One to One Call Recording in Microsoft Teams

Once you’ve got connected with PowerShell, we need to use the PowerShell command Set-CsTeamsCallingPolicy and the AllowCloudRecordingForCalls parameter. This will be default to False by default so if you want to allow recording of calls, you’ll need to change this to True.

If you don’t have any custom policies created, you may need to do this only once against your Global policy. If you have multiple policies, you may need to do this against multiple policies according to who you want to have this permission. With multiple Calling Policies, you can turn this setting and other settings on or off for specific groups of users by assigning them Per-user Policies above and beyond what’s in the Global policy.

If you aren’t sure what policies you have, you can use the Get-CsTeamsCallingPolicy to review them all. This will return several internal policies which are prefixed with Tag. You can’t modify these Tag policies so ignore them for the purposes of this change.

If your meeting recordings are still set to go to Microsoft Stream, we’d recommend looking at our previous post regarding the change to the location of recordings from Microsoft Stream to OneDrive for Business and SharePoint Online.

Getting the most from Microsoft Teams

If you think you could be getting more from Microsoft Teams or perhaps you’re interested in reviewing your configuration to understand gaps or areas that you could further harness it’s potential, let us know how we can help.

We work extensively with Microsoft Teams from helping to get the foundations right like policies and settings to fit your requirements up to how to use Live Events, using Microsoft Teams as a Phone System to replace your existing telephony system and more.