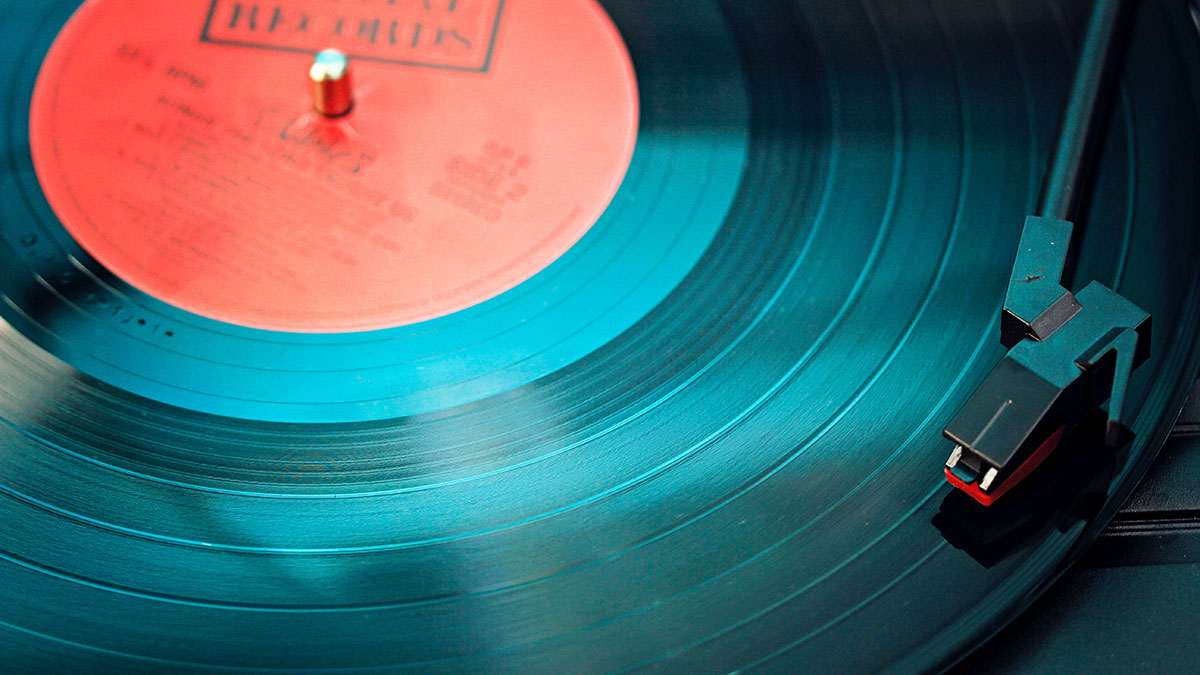 Microsoft Stream sure has a time and place. We think, for example, that it’s a fantastic platform for sharing videos internally such as corporate messaging, training, and more. But that is also it’s Achilles Heel. It is limited to internal use only and you cannot share recordings [directly] from Microsoft Stream with external users.

When you participate in a meeting with people from multiple organisations and the meeting is recorded, that goes to Microsoft Stream for the organisation of the meeting organiser. If you’re outside that organisation, the only way you can access that is if someone downloads the recording video file and shares it with you by manually copying the file to their OneDrive or SharePoint or worse, emails you the file.

Microsoft has recognised the importance of the role that Microsoft Stream has been playing in meeting recording and that users need to not only collaborate and communicate during meetings but also after them with the recording.

To address this need, Microsoft Stream is changing such that going forwards, we will use OneDrive and SharePoint for Microsoft Teams meeting recordings.

Why is the change happening

Firstly, to better facilitate users sharing meeting recordings externally to the organisation but there is more to it than that.

One aspect is to better integrate the video experience into the product portfolio of Microsoft Teams, OneDrive, and SharePoint. Another is that larger organisations with compliance requirements mean that we can better govern and police the recordings.

Although for many organisations, the change to recordings may not be an issue, for others it may be a cause for concern. If you’ve taken time to educate users on how to use meeting recordings or how to access them then documentation or processes may need to change.

If you do nothing, your meeting recordings will automatically start using OneDrive for Business and SharePoint Online sometime after 11th January 2021 which isn’t that far out.

You can postpone this change if you act to explicitly set it to continue with the current behaviour. You can also pull it forwards if you are really to adopt the changes right away.

If you need more time to adopt the changes you will need to explicitly set your meeting recording behaviour to Microsoft Stream mode.

To do this, you use the Skype for Business PowerShell module with the Set-CsTeamsMeetingPolicy command. Most of the settings in these policies can be achieved using the user interface, however, this new setting has been kept back in PowerShell [for now at least].

To keep your recording location to Microsoft Stream you explicitly set the value of the RecordingStorageMode property to Stream.

Microsoft carefully notes in the documentation for this that looking at the policy and seeing it says Stream isn’t enough: you have to actually act to explicitly set it this way.

You should pay special attention to Per-user and Global Meeting Policies when setting this up. If users are all assigned the Global policy, you need to just change this in one place. If you have users assigned Per-user policies, you’ll need to assign this in the Per-user policy configuration too.

This is useful if you want to trial or pilot the change to OneDrive and SharePoint recording by assigning the pilot users a per-user policy with the new setting.

What determines whether the recording goes to OneDrive or to SharePoint

Great question and the answer is based on who set-up the meeting and the recording. There’s a really useful matrix at https://docs.microsoft.com/en-us/microsoftteams/tmr-meeting-recording-change#permissions-or-role-based-access which you can refer to.

In cases where the recording is destined for OneDrive for Business, the destination of that will depend on who actually clicked record.

Once saved to OneDrive for Business or SharePoint Online, depending on who you are depends on how you will get access to the recording.

For internal users where the recording is held in a OneDrive or SharePoint location within your organisation, you’ll automatically get access to the file by Microsoft Teams.

For external users who attended the meeting, you will not automatically get access and the person whose OneDrive for Business account which has received the recording [the organiser of the meeting] will need to share it.

If Sharing Policies in OneDrive for Business and SharePoint Online have been defined, this could impact whether or not the recording can be shared. For example, if a Sharing Policy denying external sharing from OneDrive for Business is set, the recording would need to be moved to a SharePoint Online location to facilitate that.

What happens to existing recordings in Microsoft Stream

any existing recordings in Microsoft Stream will continue to be accessible for now. Microsoft wants to have a process to enable the migration of recordings over to OneDrive for business and SharePoint Online, however, this isn’t in place at the moment.

More information on this migration can be found in the Microsoft Stream roadmap at https://docs.microsoft.com/en-us/stream/streamnew/new-stream#roadmap.

Get help with Microsoft Teams

Whether you’re new to Microsoft Teams or looking to expand your usage of it, Arcible are here for you. As you can see from our blog posts, we cover Microsoft Teams extensively and work with customers using it from simple instant messaging through to enterprise voice deployment.

Get in touch with Arcible to find out how we can help you with your Microsoft Teams journey.