Following the renaming of Office 365 ProPlus to Microsoft 365 Apps, the Update Channels are now changing too. These new channels align with enterprise update cycles though, which is a good thing. 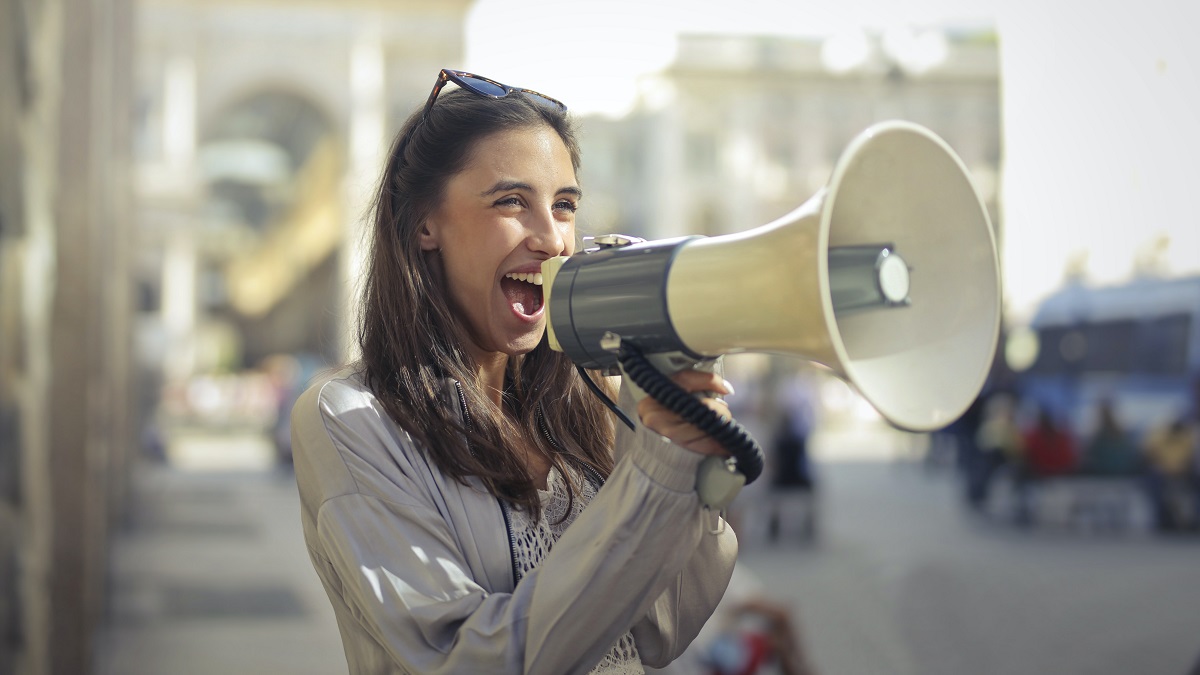 Effective immediately, the Update Channels are changing their names and release cadence. Per https://techcommunity.microsoft.com/t5/office-365-blog/a-new-wave-of-innovation-to-help-it-modernize-servicing-of/ba-p/1380733 the new Update Channels are as follows.

Which Update Channels should we be using?

The answer depends on what you want to achieve. In the article provided Microsoft recommends Current Channel. At Arcible we agree that everyone will want to be on Current Channel, however, it might only be suitable for environments where modern management is in use and updates are being allowed directly from Microsoft.

For environments where there is a heavily regulation of change management, user notifications for pushing updates, or any kind of strict rigor surrounding the clients then we think that Monthly Enterprise Channel will be best suited.

The Monthly Enterprise Channel is going to be ideal for environments which already have a well established or tightly regulated patch management process.

Monthly Enterprise Channel still gives users frequent updates to Office apps once per month giving them access to new feature and improvements, however, it keeps to the traditional Patch Tuesday mode that enterprises are used to.

One option that we find Semi-annual Enterprise Channel to be relevant is where you want to bundle Windows 10 Feature Updates with Office updates so that both Windows and Office receive simultaneous update.

This is a good change, however, for people who are managing Microsoft Endpoint Configuration Manager (MECM) environments, the change might be unwelcome because it will mean another change to Automatic Deployment Rules (ADRs).

Under the name change to Microsoft 365 Apps many administrators of MECM will have been required to update their ADRs to keep them working.

This new change to the channels names may well mean that these ADRs are going to require another change if you are filtering for specific updates to download.

Although not strictly related to Microsoft 365 Apps and their update channels, on the topic of MECM ADRs, if you are struggling at the moment with MECM and software updates, specifically with so many people working remotely, then now could be the time to investigate using Microsoft Intune to manage updates and setting up Co-Management with your Configuration Manager deployment and moving the Update workload to Microsoft Intune.

We’ve written about this previously so take a look at the post, Managing Windows 10 Updates with Microsoft Intune for more information.

If you are interested in modern device management such as using Microsoft Intune but need help getting to the cloud then get in contact with us and we can assist you.