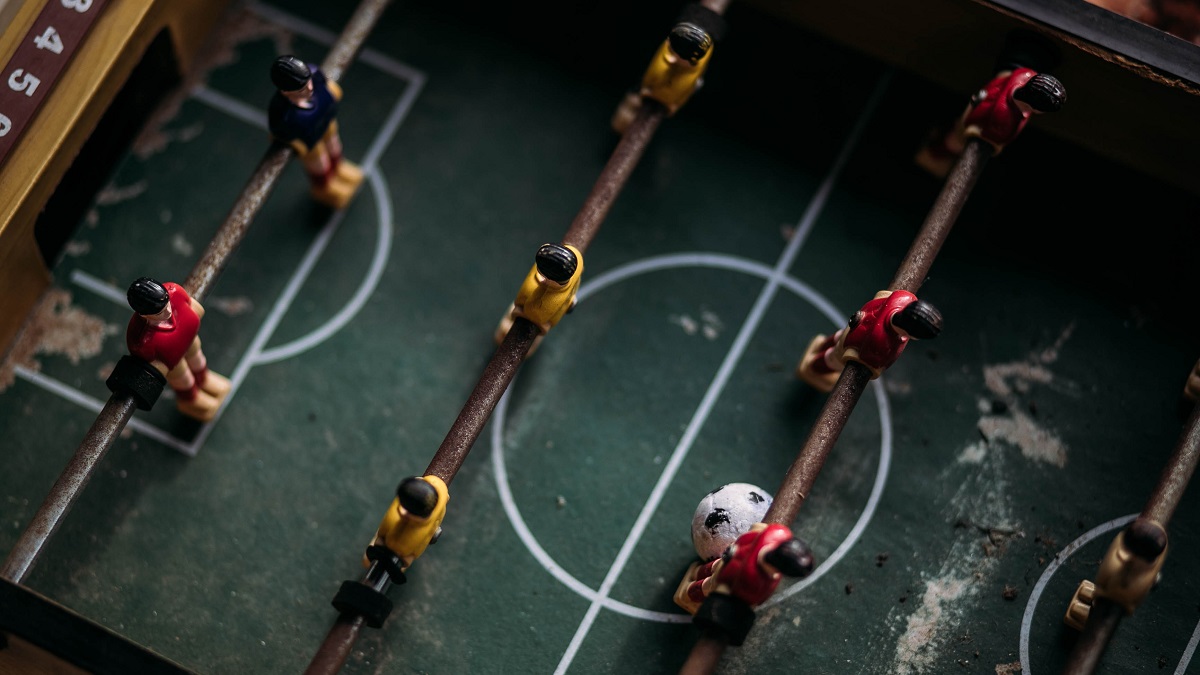 Before we get into the weeds on the issue, let’s just take a look at what it looks like when everything is set-up and working. Below is a screenshot of a Microsoft Teams client. The user for this screenshot has their mailbox in Exchange Online so the full functionality is lit up, however, what is shown below is also true of when the calendar is exposed for a fully configured Microsoft Teams Calendar with Exchange Server interop.

The requirements to get the interop between Microsoft Teams Calendar with Exchange Server on-premises working are summarised below.

With the requirements above, let’s break these down a little to provide more information on each.

As with the last point, this is somewhat self-explanatory, however, there is one thing to note of importance here. If you started out with a cloud-only Azure Active Directory configuration and you created accounts for users directly in Azure AD for a pilot and then later added Azure AD Connect to synchronise accounts from Active Directory, you could run into issues.

There’s now a decision to be made: how to deal with the dilemma of two mailboxes.

If that cloud-based Exchange Online mailbox has actual content in it that you need to retain then you are going to need to decide how to deal with it. One option could be, if the trial with cloud accounts was limited, to export what the users’ need to keep to a .pst file and then re-ingest it into their Exchange Server mailbox.

Exchange Server hybrid must be established

After you successfully set-up and have your Azure AD Connect deployment synchronising accounts to Azure Active Directory, the next step is to ensure that you have a functional Exchange Server Hybrid deployment.

You can get an overview of Exchange Server hybrid and the features it exposes from https://docs.microsoft.com/en-us/exchange/exchange-hybrid.

Exchange 2016 Cumulative Update 3 and above introduces a new service called Autodiscover V2. This new version of the Autodiscover service adds support for new capabilities including those required and leveraged by Microsoft Teams. So yes, it is true that you need at least Exchange Server 2013 for the OAuth support but you also need Exchange Server 2016 for the Microsoft Teams support.

For the point regarding the entire estate, if you still have mailboxes that are on Exchange Server 2010 or 2013, that’s not a problem, however, those users will be unable to leverage the Microsoft Teams Calendar with Exchange features.

If you have Exchange Server 2010 or 2013 on-premises hosting mailboxes but the front-end servers receiving incoming connections are 2013 or above, those users will be able to use OAuth for authentication as the authentication is handled by the front-end, however, that alone isn’t enough to satisfy the calendar feature requirements.

OAuth authentication must be configured

The steps to manually configure OAuth are quite complex and need to be reviewed carefully. The steps are provided at https://docs.microsoft.com/en-us/exchange/configure-oauth-authentication-between-exchange-and-exchange-online-organizations-exchange-2013-help.

When users’ send out new meeting invitations for Microsoft Teams meetings, the invitation will go to their on-premises Exchange Server mailbox.

If you’re running Exchange Server on-premises today and would like to go hybrid to take advantage of Microsoft Teams, and other Microsoft 365 services. Maybe you want to decommission on-premises servers and move entirely to Microsoft 365, speak to us at Arcible to find out how we can help you.

We can help you to leverage Cloud Productivity and move your workloads to the cloud. We can also help you modernise your services and workforce to take advantage of products not just for collaboration but security, identity, and more.